It seems like only a few short months ago that I was packing my bags headed to LA for the white carpet premiere of Frankenweenie. Oh wait, it was! Can you believe how fast movies are available for home viewing these days? Remember the days when we had to wait a year + to see the latest movies at home? Ahhh… just another one of those things us old folks say to our kids. But where was I?

Oh yes, Frankenweenie has arrived! The 3D, black and white, stop-motion tale of a pup named Sparky, his master Victor Frankenstein and a little science is now available on Blu-Ray & DVD. To celebrate the release, here are 14 interesting numbers about the movie. 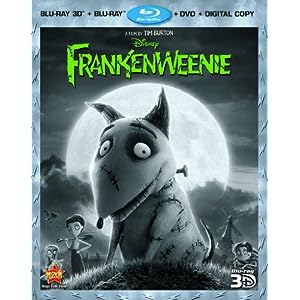 Frankenweenie is classic Tim Burton. It is quirky, funny and a bit dark. For more about the movie, read my full Frankenweenie review.

If your kids are into science like young Victor, download the free 17-page Frankenweenie science activity book. Those who are more into craft projects will enjoy the  free Frankenweenie Movie Night Fun Pack (click on the image below to download). 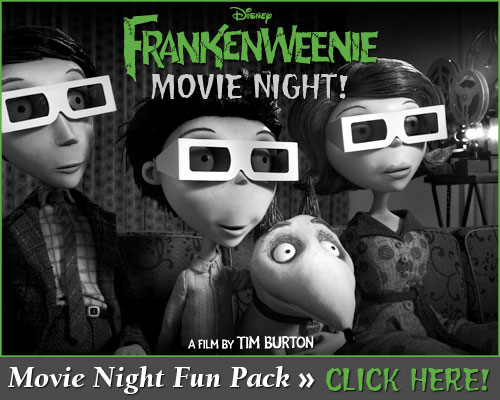 One lucky reader will win a 4-disc 3D, Blu-Ray, DVD & Digital copy of Frankenweenie. Plus I will throw in a promotional Victor fan/handheld mask.


Review copy provided, however, all thoughts and opinions are my own.