In our house, Friday night is pizza and movie night. It’s how we all unwind after a long week. And that has not changed even while being at home for weeks on end. Everyone still looks forward to pizza and a movie on Friday night. Some weeks we add a little more fun to our routine by creating a special snack or craft that fits the theme of our movie. Last week, we made toilet paper roll animals from Dolittle. 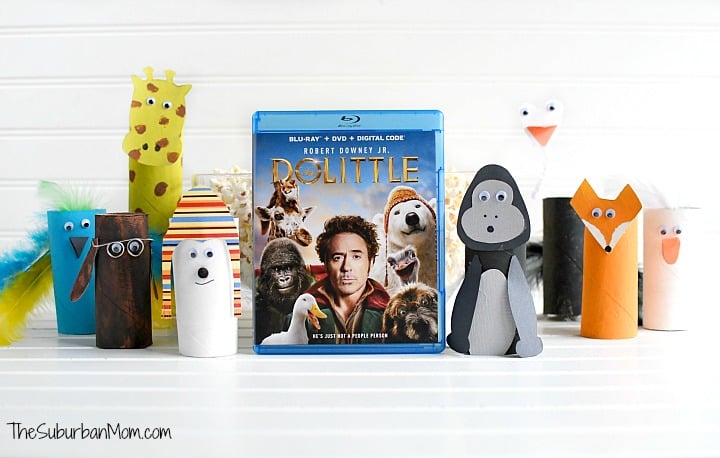 Oh yes, we turned those cardboard tubes everyone tosses from the highly coveted rolls of toilet paper into something fun and cute to go with our Dolittle DVD movie night. 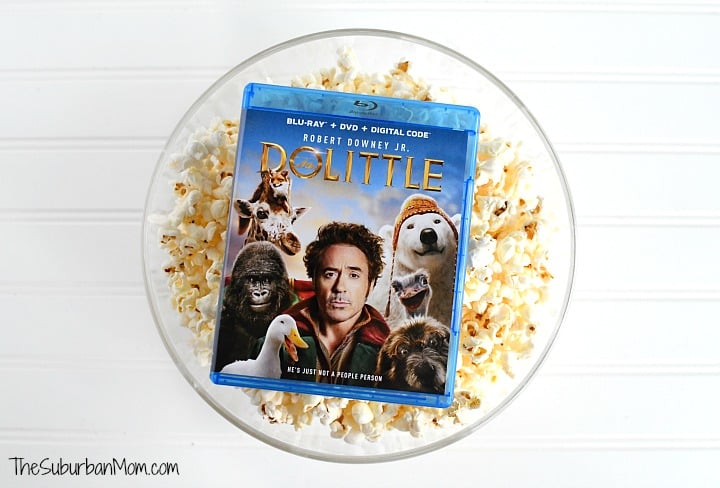 Having read the Dr. Dolittle books as a child, I’ve always loved the Dr. Dolittle character. So I was excited to introduce my kids to Dr. Dolittle, his animal friends and wild adventures. The new Dolittle didn’t disappoint. My kids were full of giggles watching the movie, which has already been replayed multiple times in our house since watching it for the first time a few days ago.

Robert Downey Jr. electrifies one of literature’s most enduring characters in a vivid reimagining of the classic tale of the man who could talk to animals: Dolittle.

After losing his wife (Kasia Smutniak) seven years earlier, the eccentric Dr. John Dolittle (Downey), famed doctor and veterinarian of Queen Victoria’s England, hermits himself away behind the high walls of Dolittle Manor with only his menagerie of exotic animals for company.

But when the young queen (Jessie Buckley, Wild Rose) falls gravely ill, a reluctant Dolittle is forced to set sail on an epic adventure to a mythical island in search of a cure, regaining his wit and courage as he crosses old adversaries and discovers wondrous creatures.

The doctor is joined on his quest by a young, self-appointed apprentice (Dunkirk’s Harry Collett) and a raucous coterie of animal friends, including an anxious gorilla (Rami Malek), an enthusiastic but bird-brained duck (Octavia Spencer), a bickering duo of a cynical ostrich (The Big Sick’s Kumail Nanjiani) and an upbeat polar bear (John Cena, Bumblebee) and a headstrong parrot (Emma Thompson), who serves as Dolittle’s most trusted advisor and confidante.

One of the best ways to bring a movie to life is through crafts and play. The menagerie of animal characters in Dolittle lends itself to lots of creative play. We gathered supplies from around our house (including toilet paper rolls we saved for crafts), but everything you need can also be picked up at Walmart or Walmart.com when you get the Dolittle DVD. 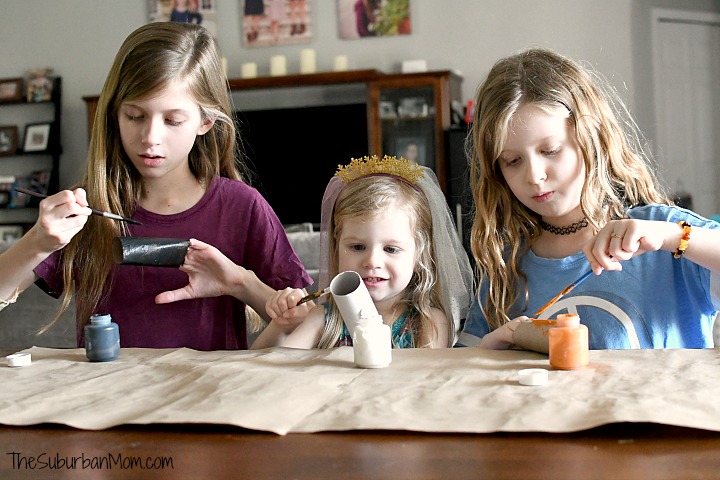 For our toilet paper roll animals we made a polar bear, a gorilla, a parrot, an ostrich, a fox, a giraffe, a duck and a dog. Otherwise known as Yoshi, Chee-Chee, Poly, Plimpton, Tutu, Betsy, Dab-Dab and Jip from Dolittle. 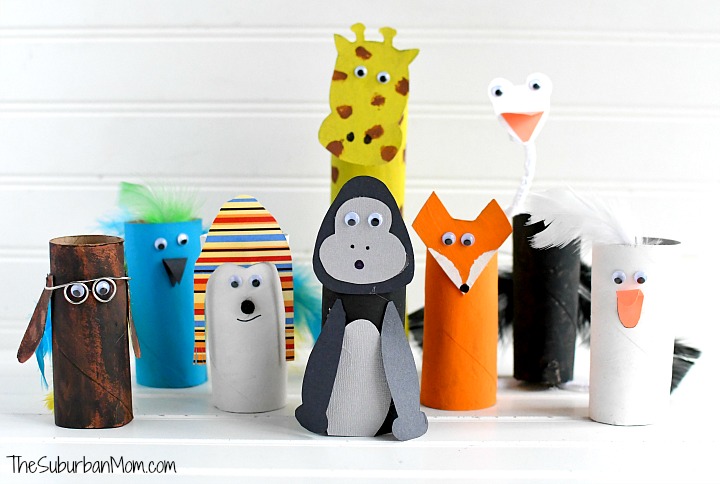 To create our characters, we started by painting toilet paper roll tubes. We did this the day before and set them aside to dry overnight.

Next came the fun part, creating our characters.

I cut simple shapes out of construction paper and cereal boxes to create faces for the animals. To assist others with making their animals, I created a template for the animal parts.

Print the template out and use the shapes to trace the animal parts on construction paper or a cereal box and paint to match. The polar bear’s hat was cut out of patterned scrapbook paper. 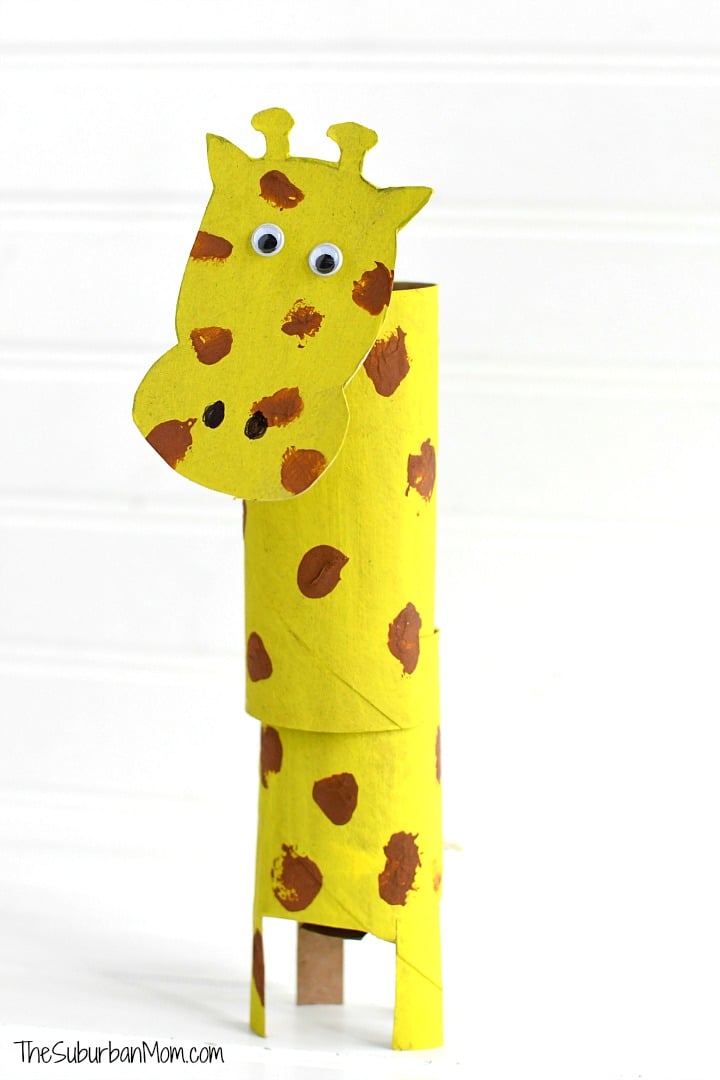 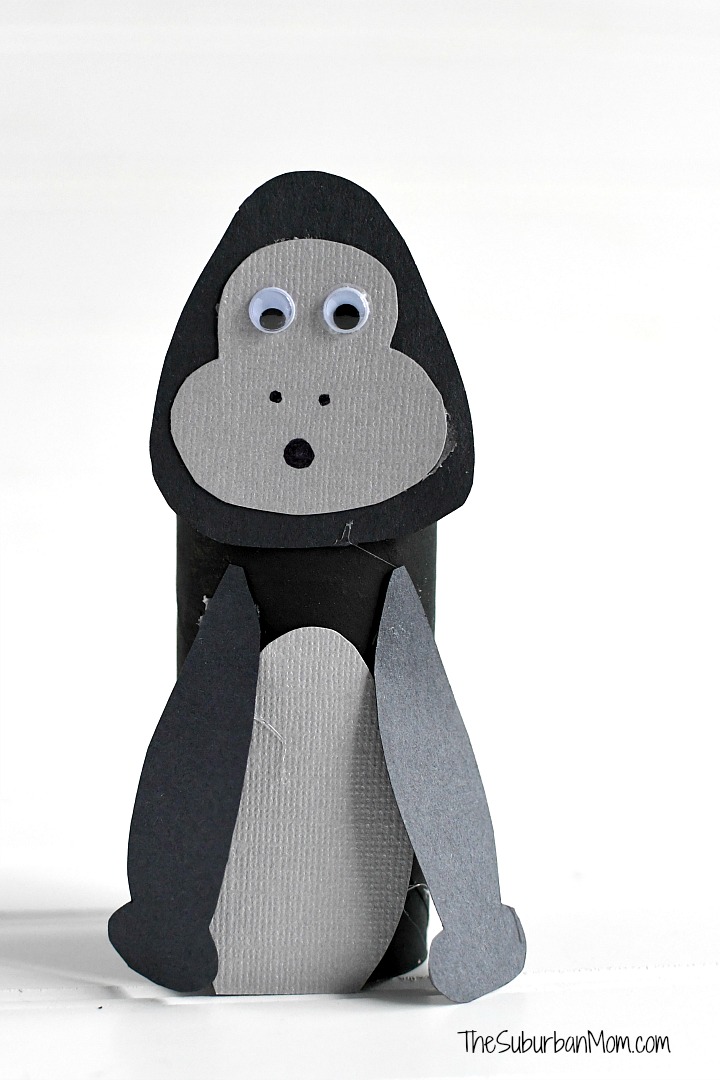 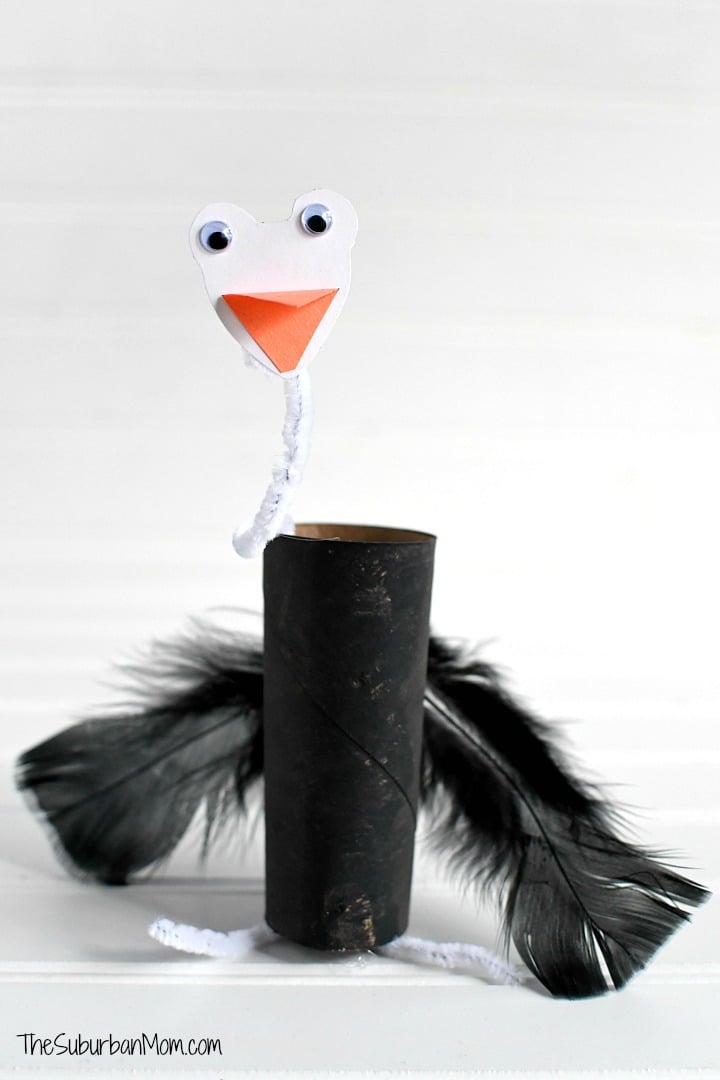 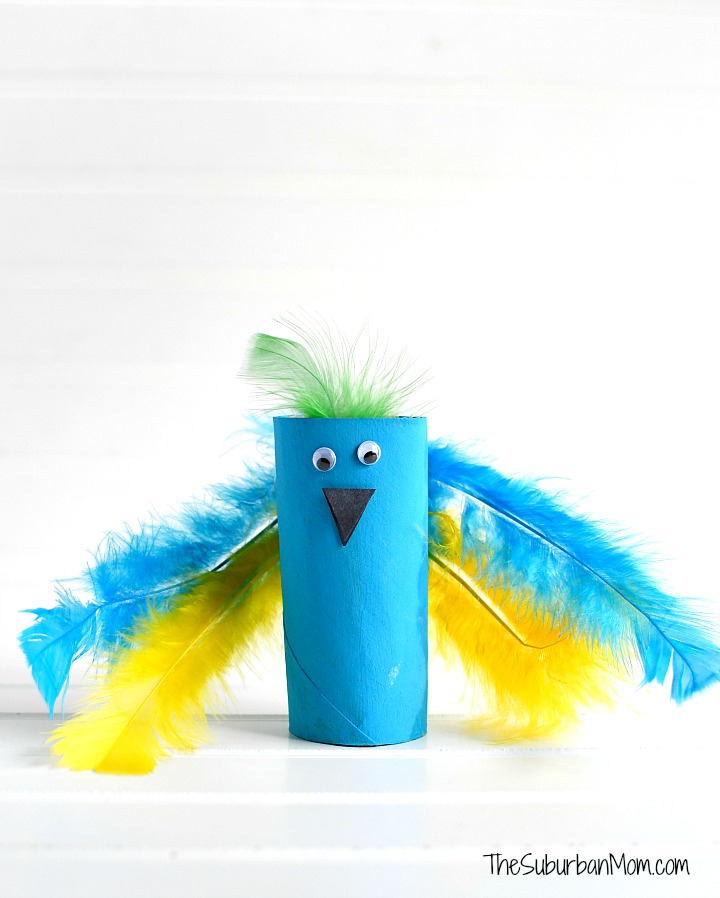 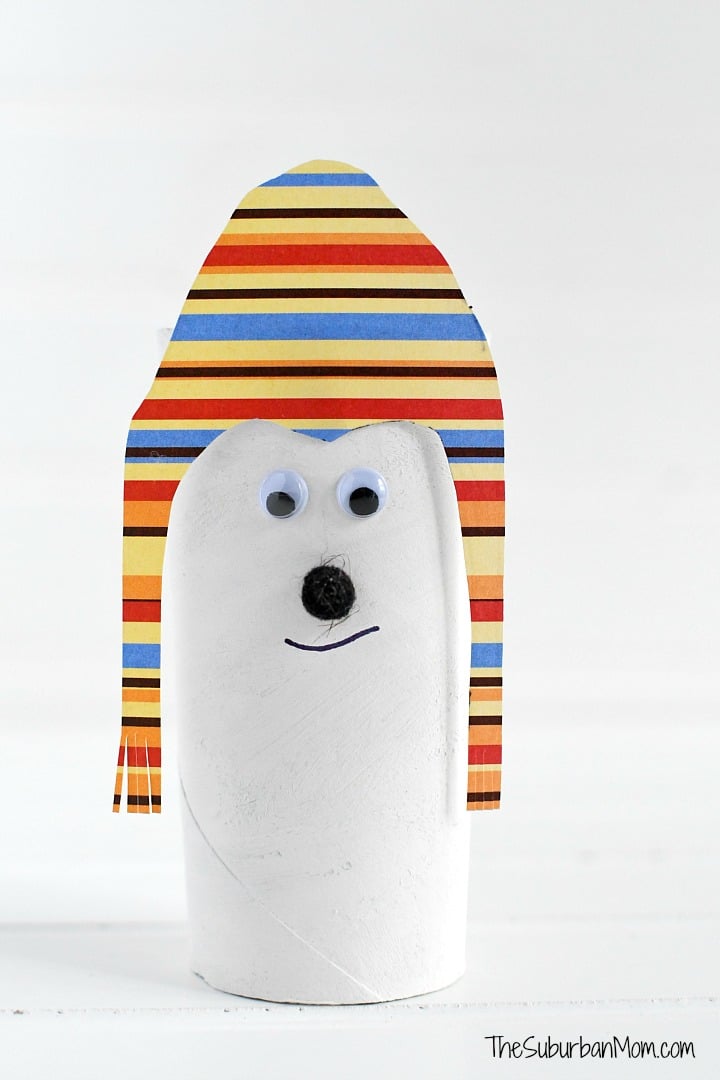 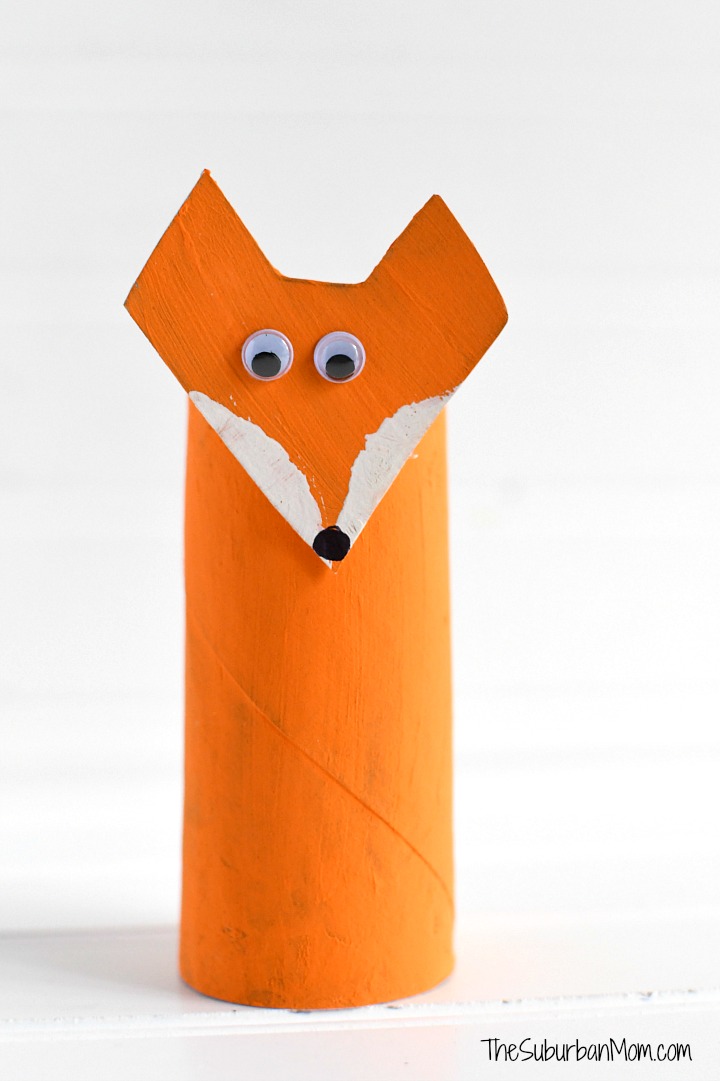 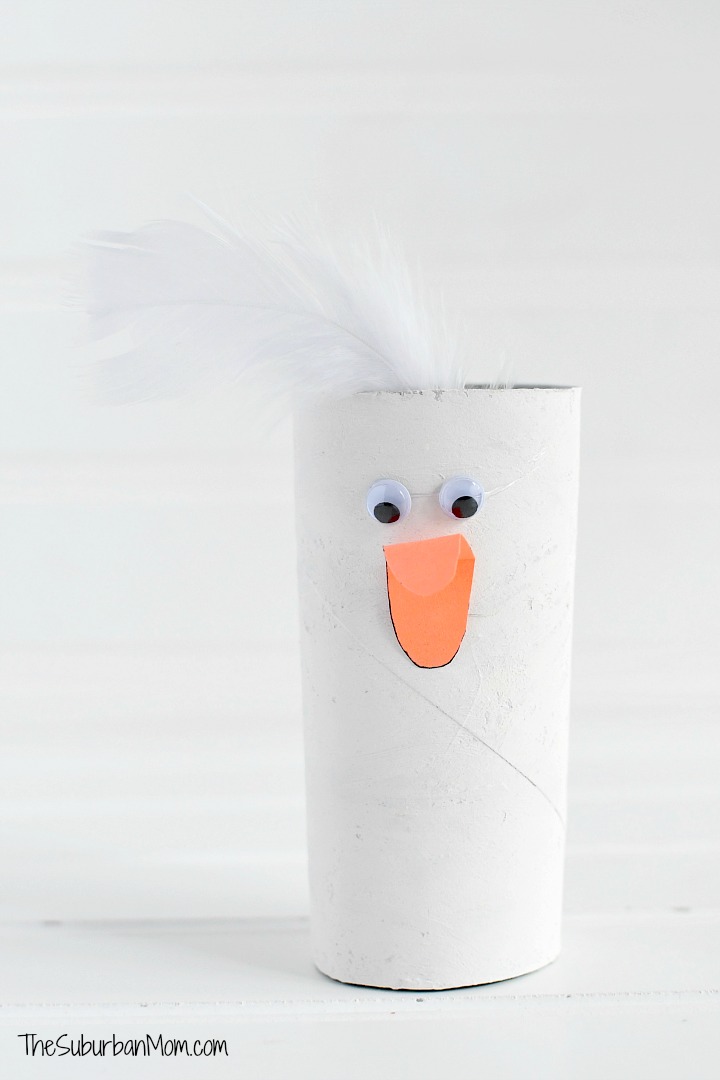 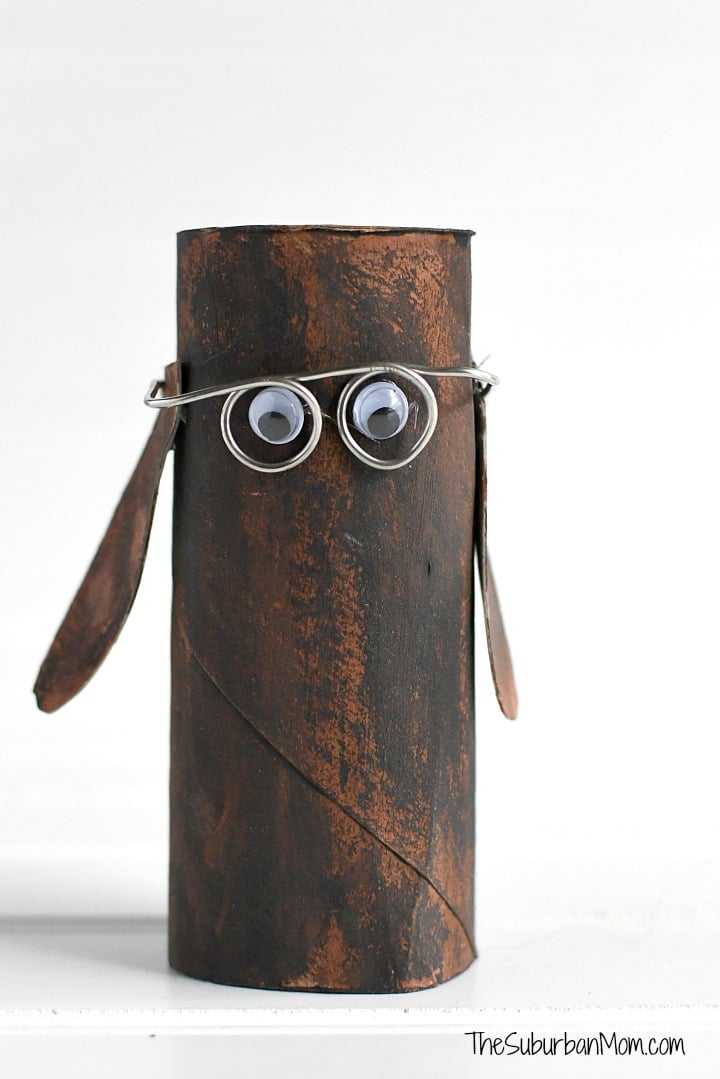 Have fun assembling your animal toilet paper roll animals. We tried to make ours look like our favorite characters from Dolittle, but you can have fun making them as creative as you like. (My three-year-old also made a pink kitty with a feather tail.)

Here’s the big question… Which toilet paper roll animal is your favorite? 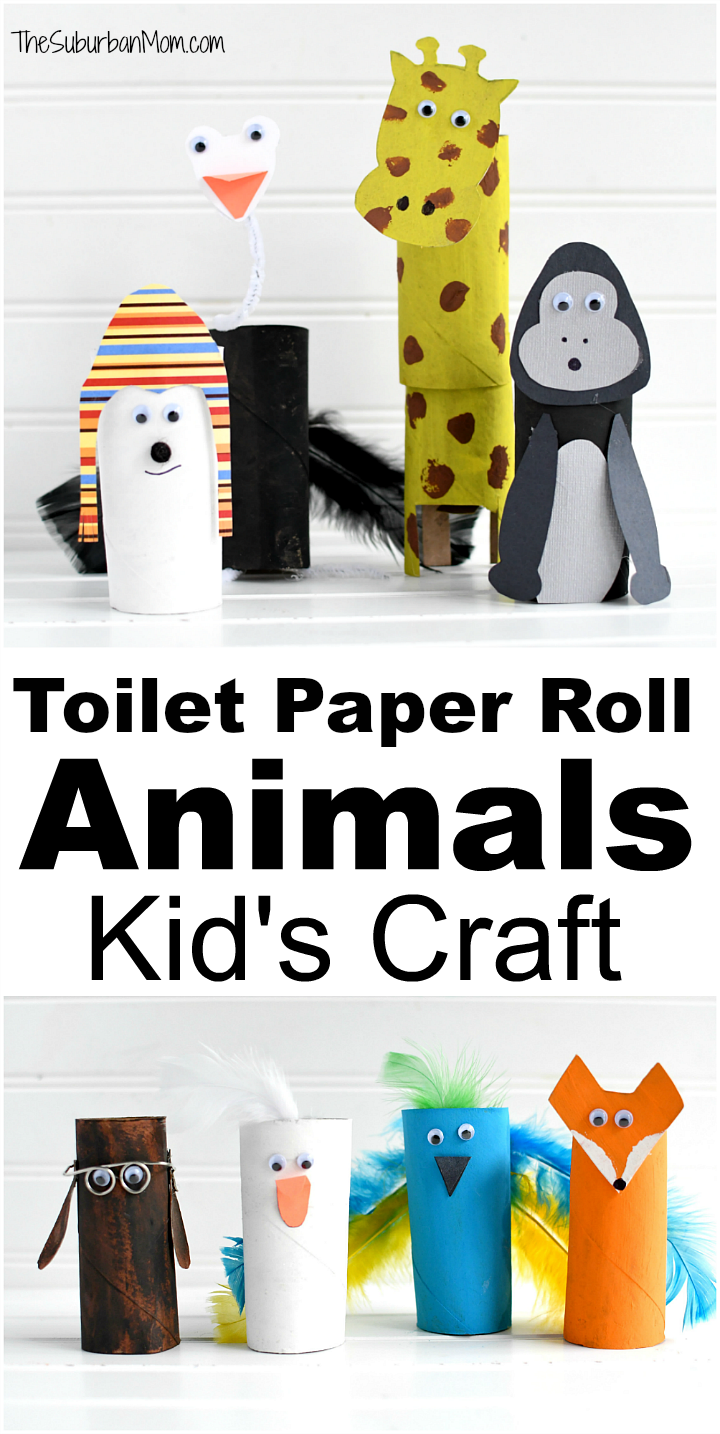 After creating our cast of characters, it was time for pizza and a movie. The kids made sure our toilet paper roll animals had a good view of the movie and we all settled in for the journey.

The movie fun has continued as the kids use their imaginations to bring their toilet paper roll animals to live and imagine what it would be like if they too could talk to animals. 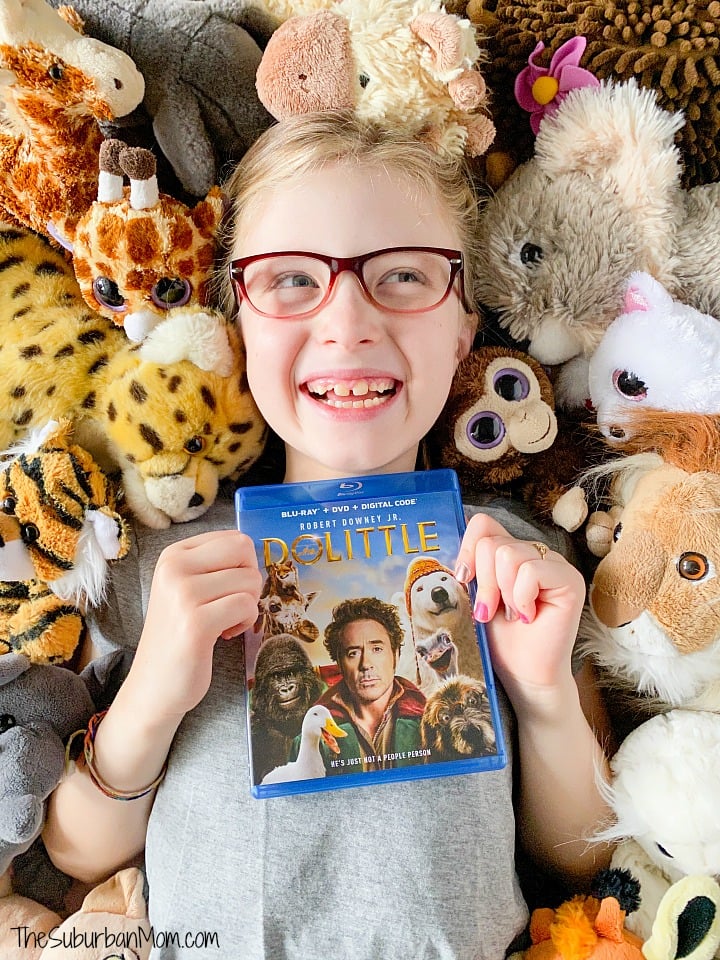 This post is part of a social shopper marketing insight campaign with Pollinate Media Group® and Universal Pictures Home Entertainment, but all my opinions are my own. #pmedia #DolittleAtWalmart http://my-disclosur.es/OBsstV