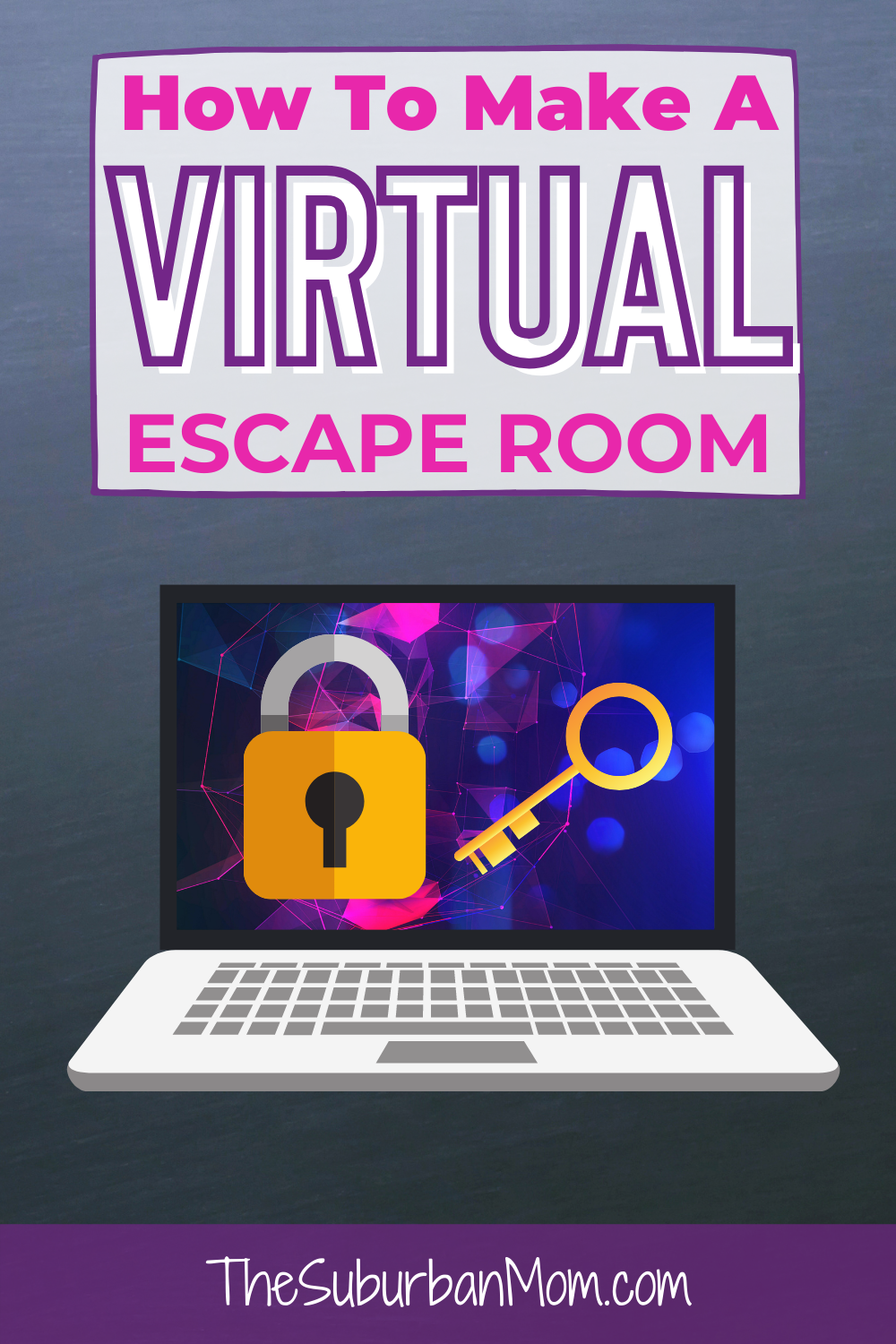 How To Make A Virtual Escape Room

This post is one part mom brag and one part sharing something that parents, teachers and Scout leaders all over the country have emailed me asking me how to do. Teachers want to make their own virtual escape rooms for students to teach the concepts they are working on and Scout leaders want to inspire kids how to make their own virtual escape rooms.

My daughter makes all of her virtual escape rooms using Google Forms. It is a free and simple tool being used in a creative new way. It doesn’t take a great deal of technical knowledge, you just have to follow the prompts and choose how you want to layout the puzzles. Plus a little time and patience, of course.

The best thing about these virtual escape rooms is that they can be done with any theme and any difficulty level. While my daughter has focused on holidays and puzzles that can be completed by elementary children, we’ve successfully completed virtual escape rooms about some of our favorite movie characters and some that were a much more challenging level. I’ve also spoken to teachers who use digital escape rooms to teach school units

Ready to make your own virtual escape room? Find my daughter’s tutorial on her website HERE.

Want to play a few virtual escape rooms before you make your own? Check out these 20+ Virtual Escape rooms for kids.

All links on this site may be affiliate links and should be considered as such. The Suburban Mom is a participant in the Amazon Services LLC Associates Program, an affiliate advertising program designed to provide a means for sites to earn advertising fees by advertising and linking to Amazon.com
6 Shares
Share
Tweet
Pin6